Shopping Cart
Your Cart is Empty
Quantity:
Subtotal
Taxes
Shipping
Total
There was an error with PayPalClick here to try again

Thank you for your business!You should be receiving an order confirmation from Paypal shortly.Exit Shopping Cart

OCD is a neurobiological disorder and it equally affects men, women and children of all races, ethnicities and socioeconomic backgrounds. OCD is the fourth most common psychiatric disorder, after phobias, substance abuse and major depression, affecting about one in 40 adults and one in 100 school-aged children.*

The onset of OCD symptoms most commonly occurs in childhood, during periods of major hormonal changes (puberty) and between the late teens and early 20's. It is more prevalent in males especially during the younger years.

Individuals can have just "pure" OCD but oftentimes other conditions occur along with the OCD. When this happens a person is said to have comorbidity. About 50% of the time, ADHD will occur with the OCD. Additionally, 33-50% of people with Tourette Syndrome also meet the criteria for OCD.

It is important to realize that many of these conditions occur in the same neurological circuits in the brain. It is not that a person has "so many things wrong with them", rather it is more like a cluster of symptoms that are occurring because of distorted communication between neurons in one section of the nervous system. Behavioral solutions can be tailored to prioritize and address each of these symptoms.

Some common signs of comorbidity:

Tics both physical and vocal

Resistant to ERP treatment - little or no progress made.

Nervous system is easily triggered and difficult to settle. 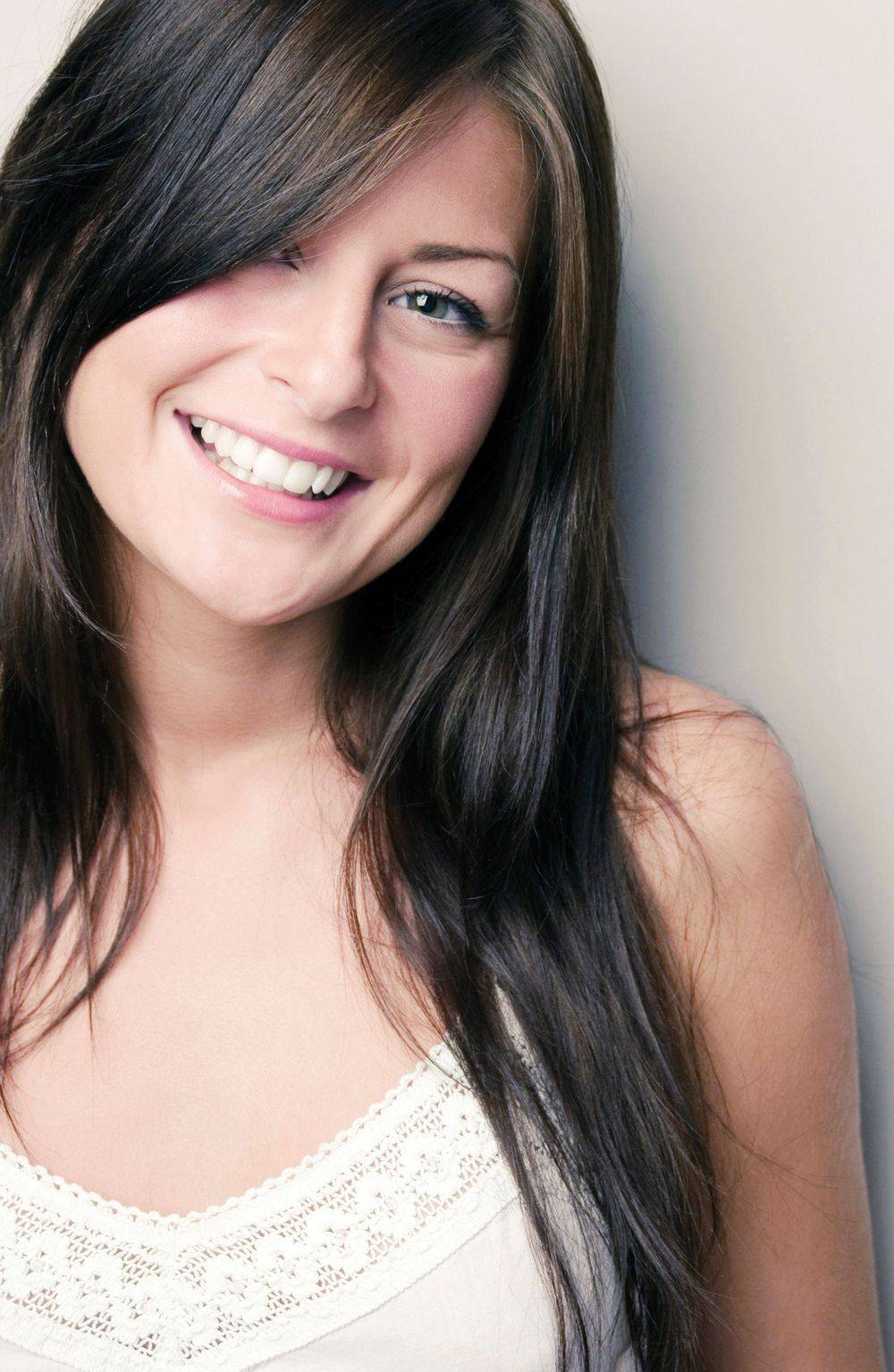 The most surprising aspect of my clinical work with OCD clients is how well they hide their anxiety. It oftentimes seems that the more severe the OCD, the calmer the facade that my clients present. In other words, you can't necessarily tell that a person has OCD by their appearance - they can be masters at hiding their disorder in order to avoid embarrassment.

OCD can be brought under control by Exposure and Response Prevention Therapy and most sufferers can return to full functioning lives within a relatively short time period especially with an Intensive Therapy Program.

People with obsessive-compulsive disorder (OCD) suffer from irrational,unwanted and intrusive thoughts that cause distress (anxiety,guilt and/or disgust). These OBSESSIONS often compel them to repeatedly perform behaviors and routines or mental

rituals to try and ease their discomfort.​

The behavior that is done in an effort to ease

the discomfort is called a COMPULSION.

Compulsions can appear as washing or cleaning, checking, repeating, rituals (things must be done in a certain order), ordering or arranging, superstitious-driven behavior (ex.avoiding cracks),reassurance seeking, apologizing and others. Mental compulsions are unseen and can often cause a person to make unusual pauses in conversations or action.

Some spend hours at a time performing complicated rituals involving washing, counting, or checking to ward off persistent, unwelcome thoughts, feelings, or images. Others have to perform a behavior until it feels "just right". 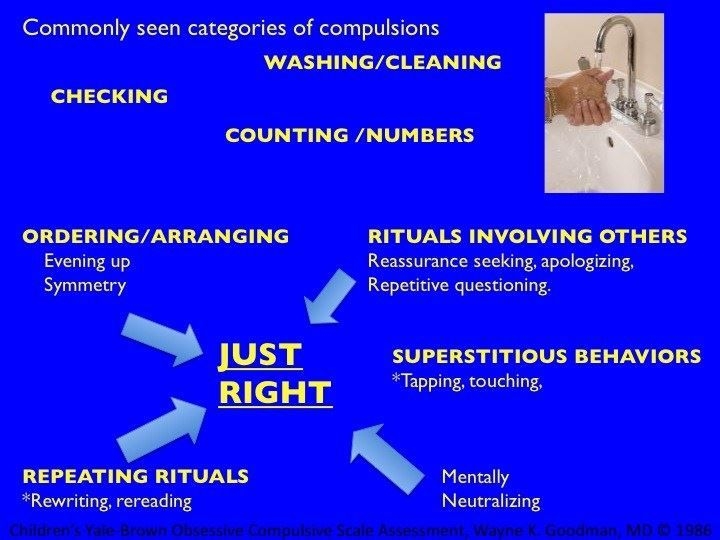 OCD is also fueled by certain underlying factors including things like a need for certainty, perfection, fear of failure, and giving too much value to thoughts and feelings. It can interfere with a person's normal routine, schoolwork, job, family, or social activities. Several hours every day may be spent focusing on obsessive thoughts and performing seemingly senseless behaviors. Trying to concentrate on daily activities may be difficult. Left untreated, OCD can interfere with all aspects of life.

Being overly concerned with dirt and germs.

Long and frequent trips to the bathroom.

Untied shoes, since they may be "contaminated."

Insistence on having things in a certain order.

Having to count or repeat things a certain number of times, having "safe" or "bad" numbers.

Excessive checking of such things as doors, lights, locks, windows, and homework.

Taking excessive time to perform tasks. You may find a lot of eraser marks on school work.

Going over and over letters and numbers with pencil or pen.

Excessive fear of harm to self or others, especially parents.

Fear of doing wrong or having done wrong.

Staying home from school to complete assignments, checking work over and over.

Withdrawal from usual activities and friends.

Excessive anxiety and irritability if usual routines are interrupted.

Daydreaming - the child may be obsessing.

Getting easily, even violently upset over minor, trivial issues.

Repetitive behaviors including aimlessly walking back and forth in the halls.

Persistent lateness to school and for appointments.

Excessive, repetitive need for reassurance for having done, thought, or said something objectionable.

Asking for reassurance, when the answer has already been given.

How To Manage Your Parents When You Have OCD: A Guide for Teens